Maya Angelou was born Marguerite Johnson in 1924 in St. Louis. Hailed as one of the greatest written and spoken voices in contemporary history, she has seen life from many viewpoints. In her early life, she was a Creole cook, a streetcar conductor, a cocktail waitress, a dancer, a madam in a house of ill repute and an unwed mother. She spoke French, Spanish, Italian, Arabic and Fanti, an African dialect.

As an actress, she appeared in Porgy and Bess on a 22-nation tour, served as a coordinator for the Southern Christian Leadership Conference where she worked with Dr. Martin Luther King Jr. and wrote scores of best-selling poems and books, including I Know Why The Caged Bird Sings. In 2010 President Obama awarded her the Presidential Medal of Freedom, the nation’s highest civilian honor. I was honored to have spent an entire day with her in Washington DC in March 1985 and only weeks before she died on May 28, 2014, she talked to me about how much she enjoyed her friendship with Mrs. Coretta Scott King which I included in my book entitled My Life, My Love, My Legacy.

Hailed as one of the greatest voices in contemporary literature, Maya Angelou has seen life from many viewpoints. By her early 20’s she had been a Creole cook, a streetcar conductor, a cocktail waitress, a dancer, a madam, and an unwed mother. She speaks French, Spanish, Italian, Arabic and fancy, and African dialect. Over the decades, the world has seen her emerge as a successful singer, actress, playwright, editor, and civil rights activist. She is the author of five autobiographical works. Angelo currently is Reynolds professor of American studies at Wake Forest University, Winston-Salem, N.C. An Interview with her appeared on the USA Today inquiry page March 5, 1985 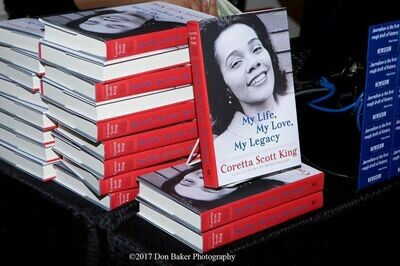 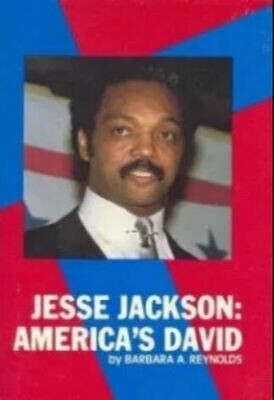 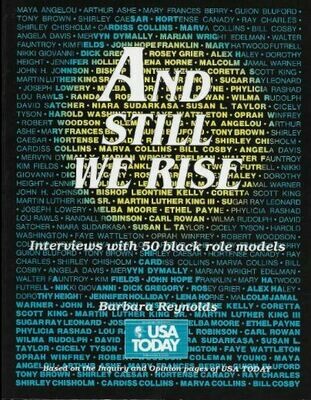 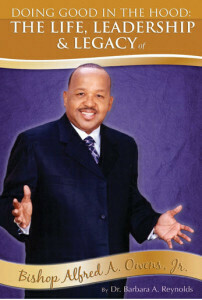 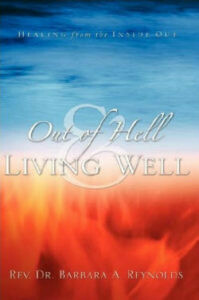