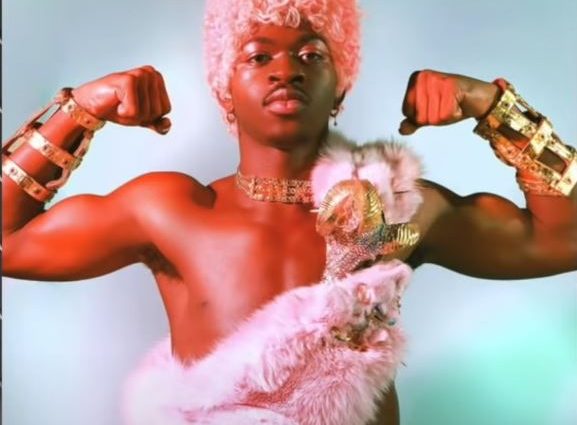 It was recently announced that the NAACP is giving Lil NasX an image award. If they cannot do any better than honor this porno-master, maybe they ought to stop the award because it is spotlighting a negative image on the thousands of its members who have integrity. Here he is in a video doing a pornographic lap dance with the devil that is so blasphemous that the Church of Satan is also honoring Little him.

So what is he getting this award for? Devil worshipping? Nastiness? Don’t you think we have offended God enough?

Last year Little Nasty came out with a line of 666 devil sneakers, with a drop of blood in each shoe. And if that is not vulgar enough, there is also a recent video of him in an obscene prison scene with a dozen male dancers with only a technical blurred spot to cover their genitalia.

At what point does the NAACP hold to its proud legacy of decent, moral citizens representing our race? Does it not know that music, dance contributes to our culture which represents its moral values to our children and to the world. We expect the larger white supremacist culture to prop up any low-life conduct of blacks. This is what they did with the widespread showing of Birth of a Nation during Post Reconstruction at a time when blacks held many powerful positions in Congress. They showed blacks as drunkards, chasing white women, which actually aided the rise of the KKK and the elimination of blacks in high office.

I am not saying if blacks acting nice, whites would love us. But I am saying that we should love ourselves not to present an indecent, immoral, low life view of ourselves without it being challenged. Will the preachers and pastors, many of whom never challenged white Supremacist Trump or who are not doing anything about voter suppression, will find the courage to at least defend God and disdain devil worship?

Here is a video explaining his video, Let me know your thoughts? I’d like to hear from you.